Hang up this printable Easter banner as a visible reminder to point you back to the hope we have in Christ.

A few weeks ago my husband and I had the privilege of attending a conference. It was two days filled with wonderful speakers sharing immense truths from scripture. Interestingly enough, however, the words that stood out to me louder than the rest were mentioned by the worship leader, and simply shared between songs.

“Jesus didn’t die so that we can live our lives stuck in fear and despair.”

Hosanna in the highest

I’m sure I’ve heard similar words spoken in the past. Yet God has really used that moment to impress upon me that when I allow fear and anxiety and even a sense of hopelessness to loom over me I am choosing to act as if Christs’ death was not enough. Ouch.

Yet. How often I choose to allow these feelings to have a place in my heart and mind.

In Luke 24:38 Jesus says to his disciples when they see him for the first time after his resurrection,  “Why are you troubled, and why do doubts arise in your hearts?   A couple thousand years later he could ask the same of me.

Yes, there are troubles in our world. Just as there were troubles in the disciples’ world. They certainly had much to fear from an earthy perspective. Yet Jesus was saying in essence. I am here, I have done it, and I have done what I came to do. I am your Savior. Therefore, because of that truth, THE TRUTH, we do not need to fear!  Hosanna. “Salvation Has Come”.

I want to choose to abide in that truth and all that it encompasses. Choosing to say ‘Hosanna’ each day. He has saved us from fear and guilt and utter hopelessness. Hosanna in the highest! 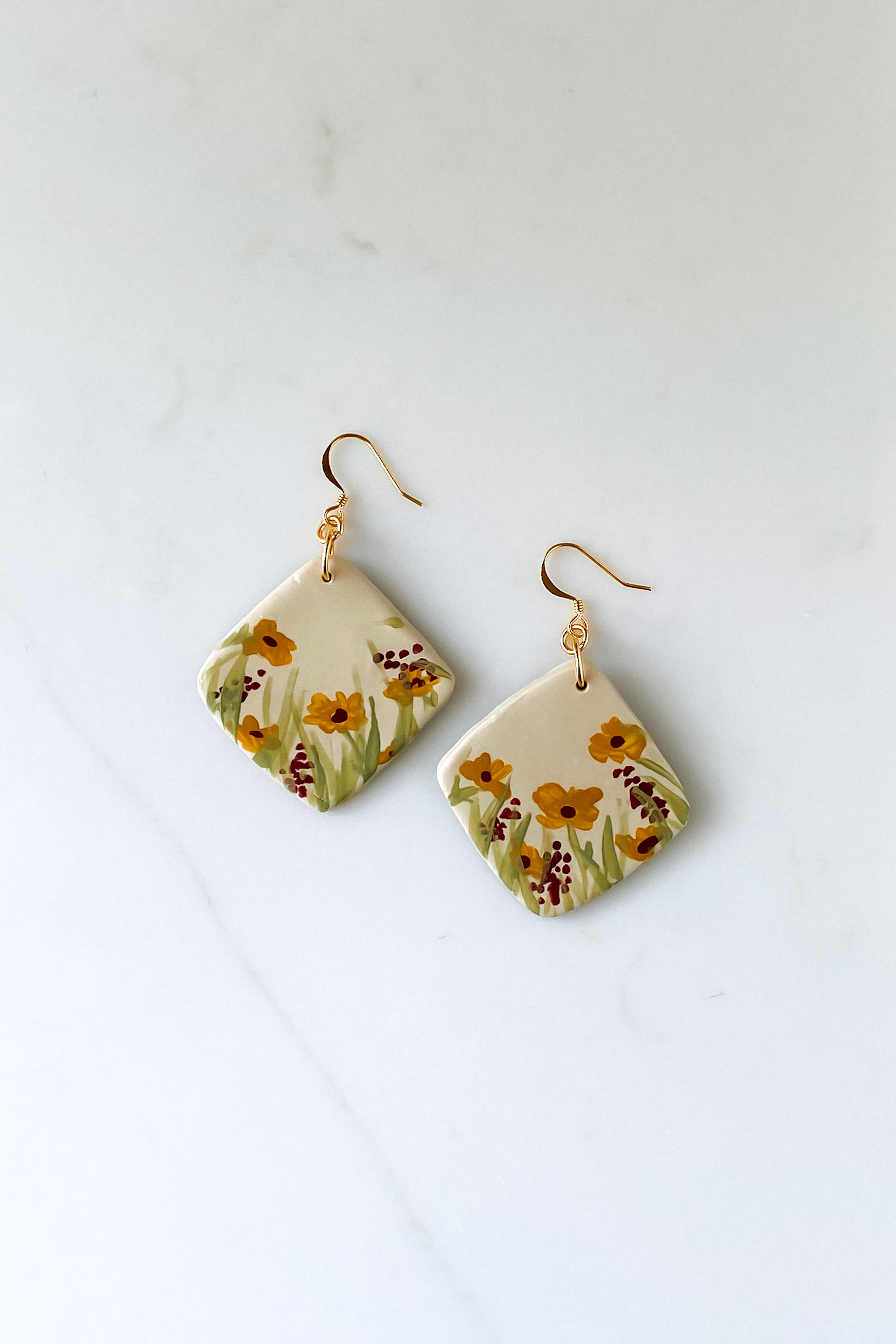 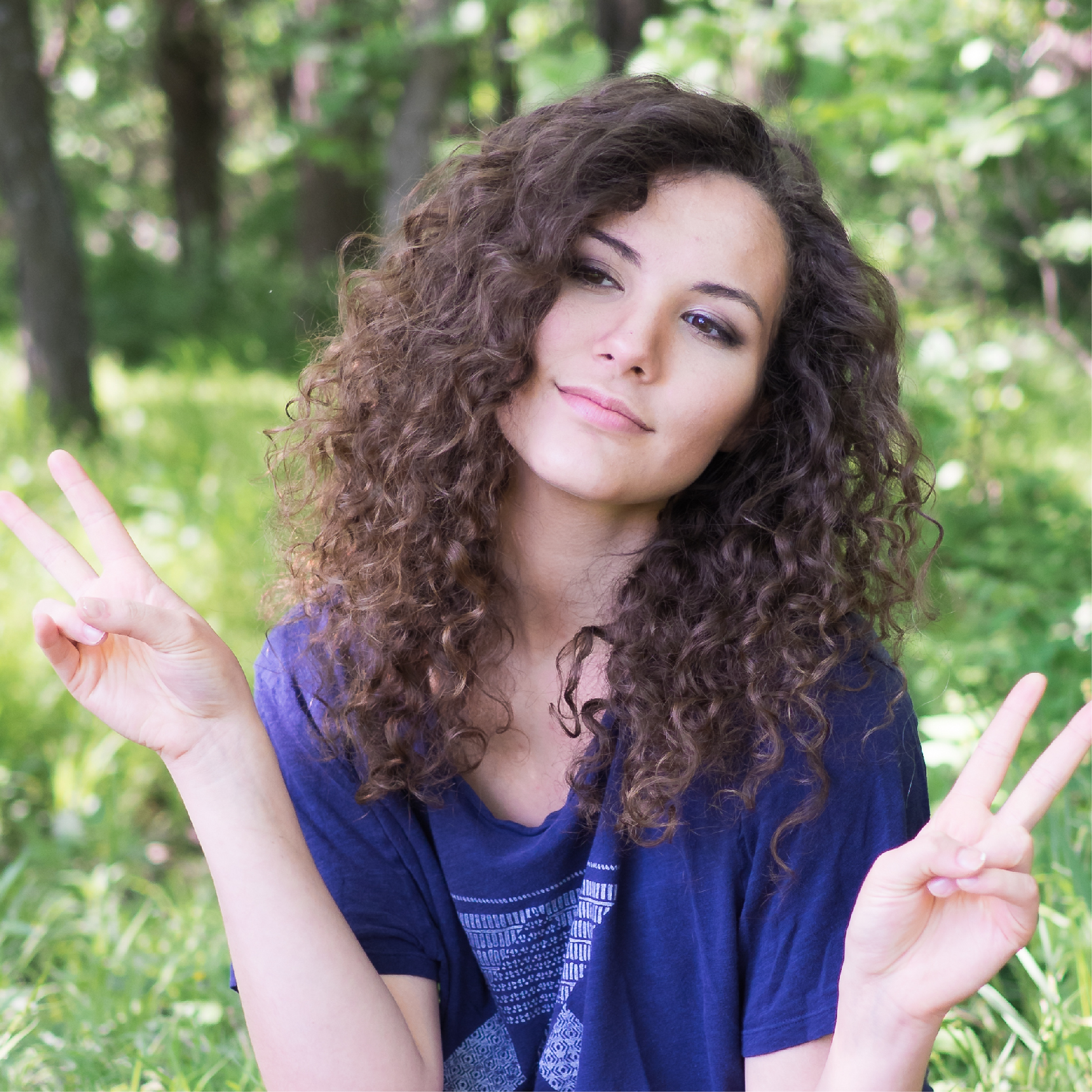 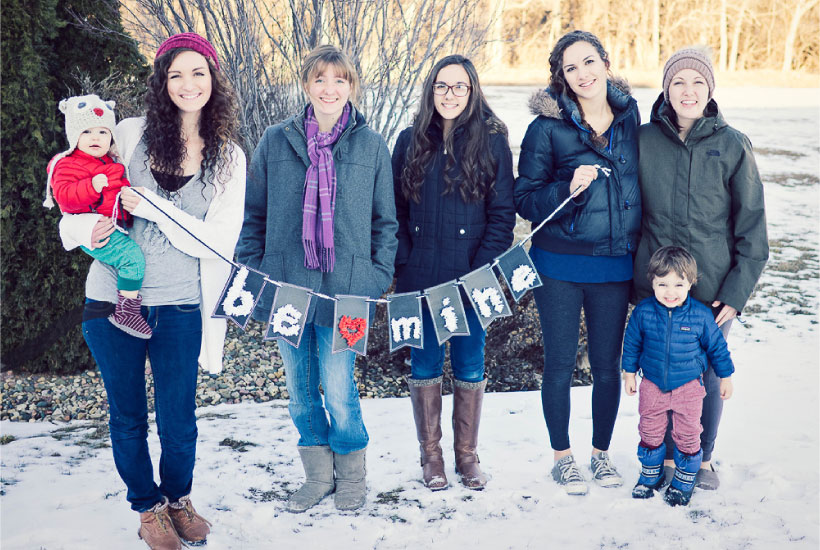 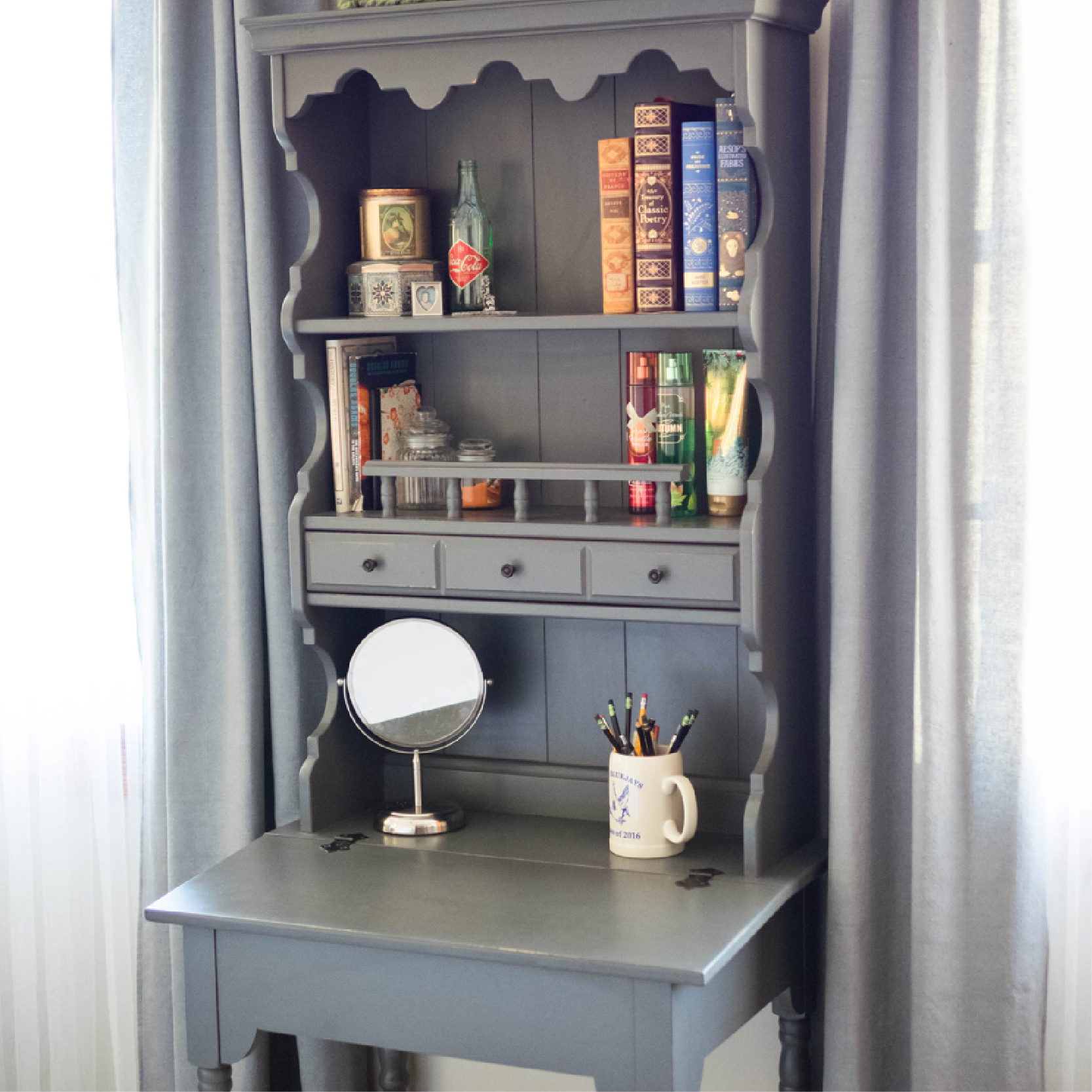 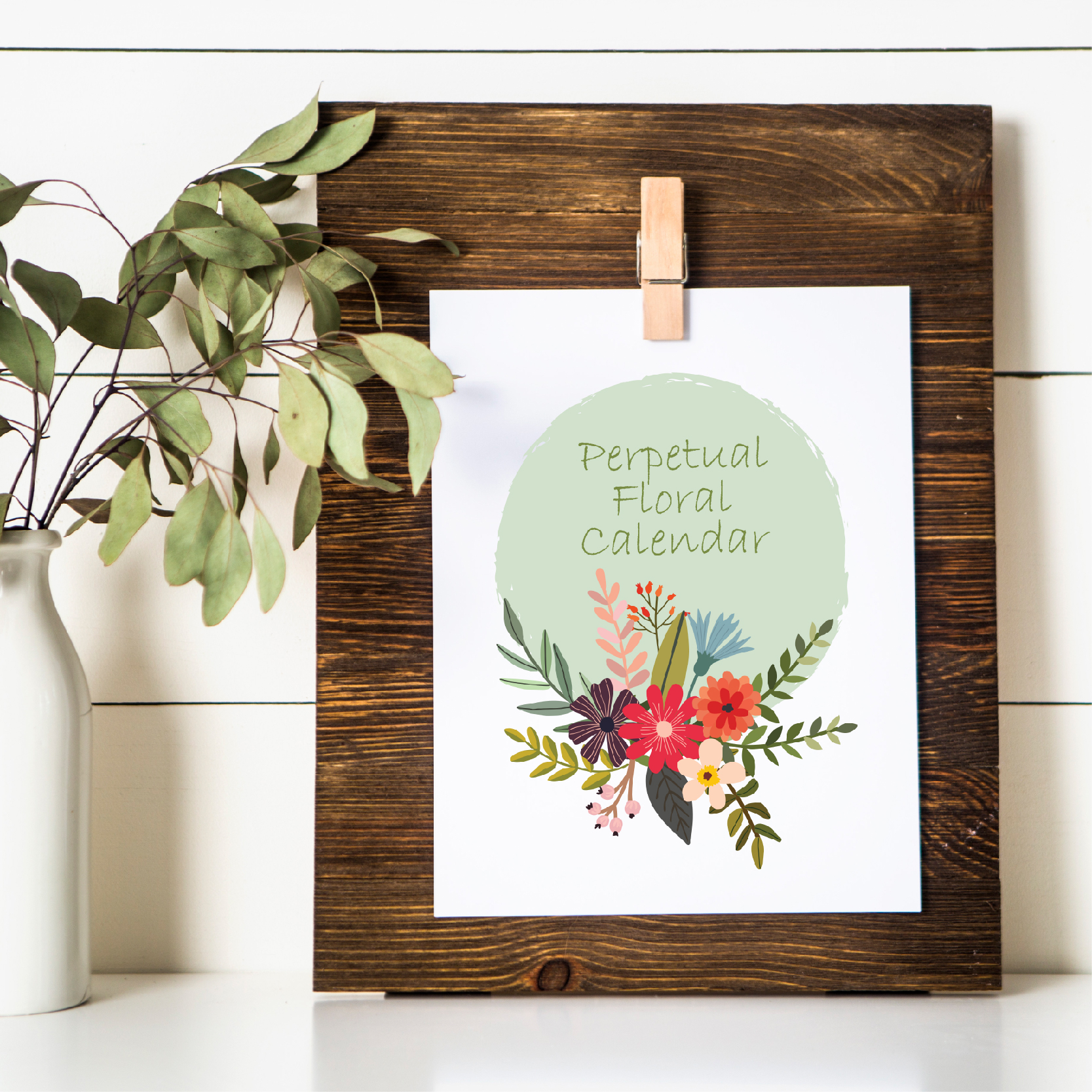 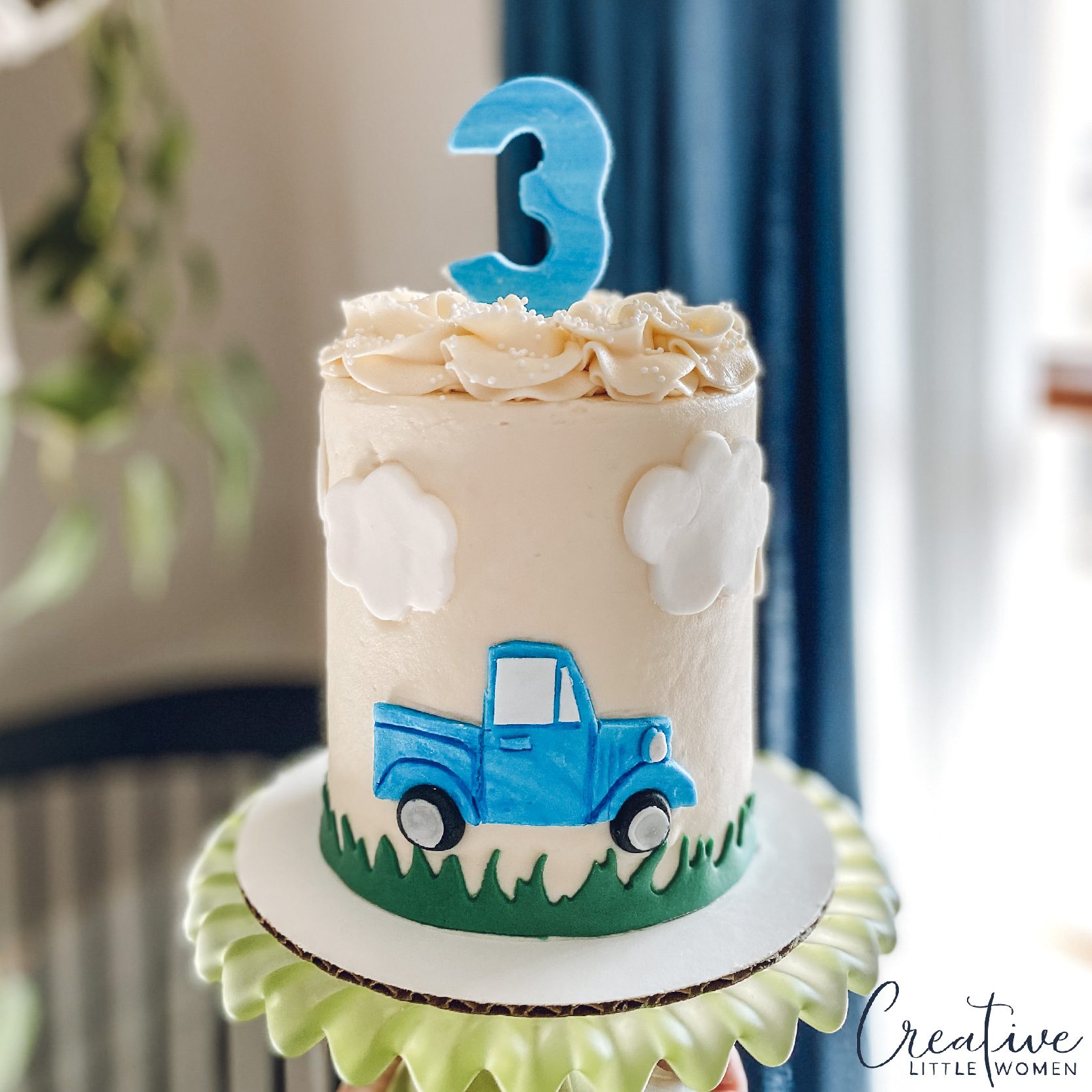 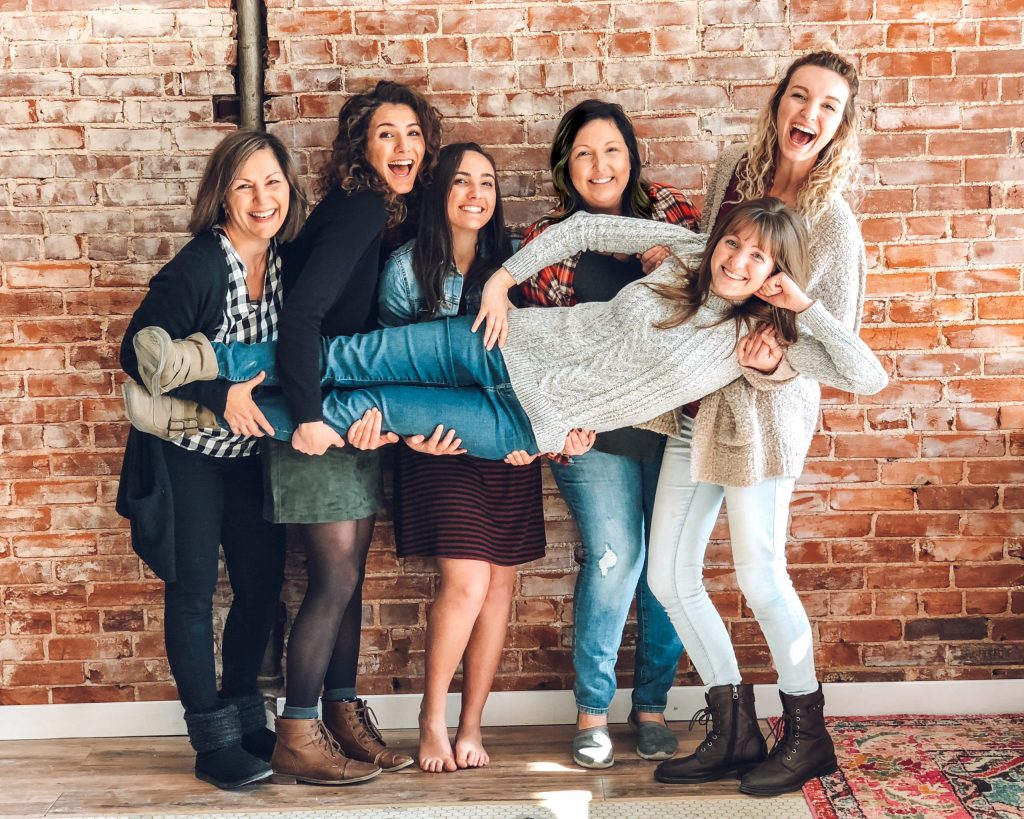 Affiliate links allow us to sometimes receive a small commission (at no extra cost to you). Please know that we only share products that we use and love.